Sometime in November last year, we took a trip to Busuanga, one of the roughly 1,780 islands that make up the archipelagic province of Palawan. It was meant to give us a taste of paradise in what is known as the “Last Ecological Frontier of the Philippines.”

From the Busuanga airport, we took a 45-minute ride to Coron, a municipality and fishing village that serves as the jump-off point to various other surrounding island destinations. It is not to be mistaken with Coron Island, the third-largest island in the province where tourists go to dive and view Japanese ship wrecks.

Confused already? You might find some helpful clarifications on this page.

I will not even try to describe the lovely islands we visited. Unfortunately, not even the photos we took could do justice to some of the most beautiful places on this side of the world. The feeling of being in, and living, those blissful moments was simply beyond words.

Bulog means bald head, which is what the island looks like from a distance. Why Bulog Dos? Because there is Bulog Uno 🙂 . Which was not part of our island-hopping tour. 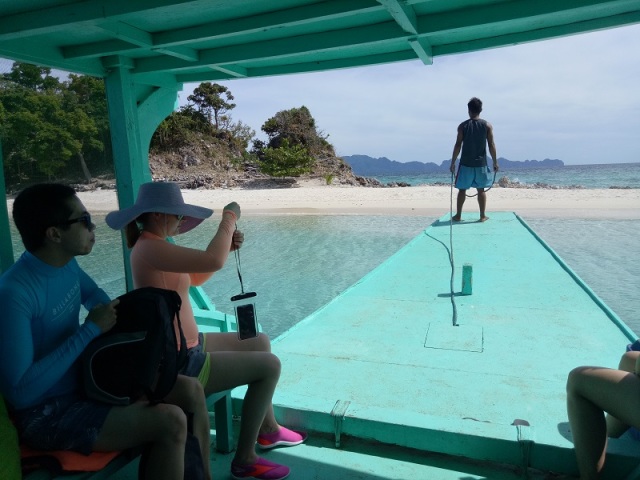 Nope, no bananas here. But why the name? The island is shaped like a banana fruit from afar. I stand corrected: we had bananas brought in to complete the bountiful lunch served by the tour operator. 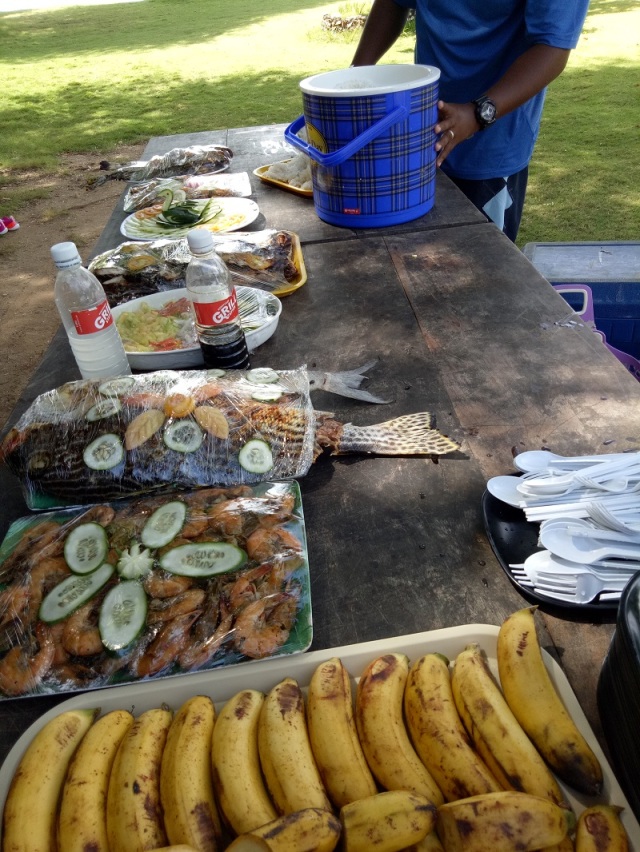 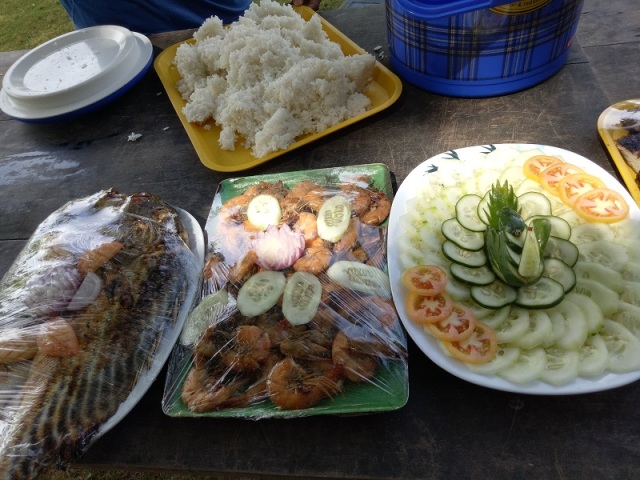 The tour guide shared that Malcapuya is of Hispanic origin and roughly means ‘a beautiful woman with bad attitude.’

A woman or an island blessed with such beauty could, perhaps, be forgiven for having a ‘bad’ attitude. Malcapuya has often been reviewed as a smaller, but even better version of Boracay because of its cleaner beaches.

But maybe not for very long. The property is now owned by the same developer of Boracay Regency Hotel and changes may be seen within the next five years. 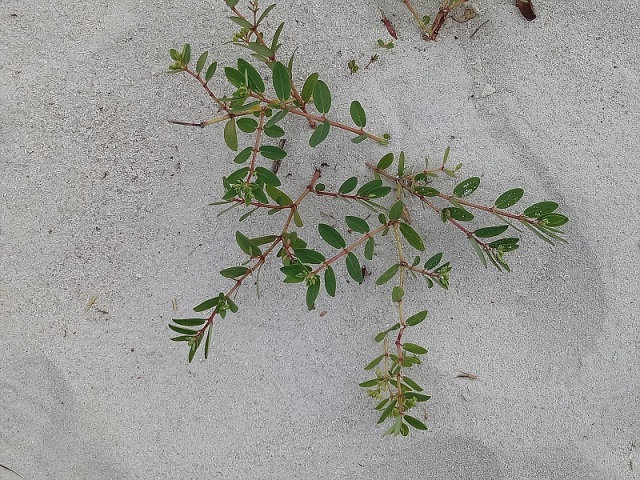 The Philippines now has 7,641 islands to explore, with roughly 1,780 located in Palawan alone. So many attractions. So little time.